On Being a Scotiabank Half Digital Champion

When I did my very first Scotiabank race back in 2009, it was a 5K. It seems that the race wasn’t chip timed, so I have no idea how long it took me to finish. What I can remember – vaguely – is that it was a struggle. It was one of my first races ever. Fast forward to 2016, and I am proud and honoured to be a Scotiabank Half Digital Champion! 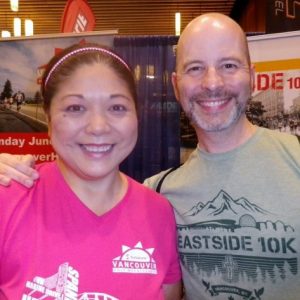 And what exactly is that, a Digital Champion? Well, we are a diverse bunch of runners – different ages, who run different speeds, at different stages in our running journey. But what we have in common is our love for the sport, and our enthusiasm for the Scotiabank Half and what it represents and means to us.

You can meet all of the Digital Champions – and Pacers – by dropping by the Canada Running Series West website here. Debra Kato and I especially look forward to representing this event with enthusiasm!

One of the things that makes the Scotiabank Vancouver Half Marathon & 5K a truly special event is the emphasis on fundraising for charity. Every year there are a number of featured charities, plus a list of over 70 charitable partners to fundraise on behalf of. Fundraising can be as much or as little as you want, either as an individual or as part of a team. And while the Scotiabank Charity Challenge is an awesome component of the weekend, it’s not an obligation – but for me it holds great value. 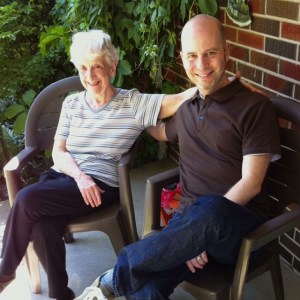 I had intended to sign up for the Scotiabank Half in 2012 – and actually believed I had – but discovered just days before the race that I hadn’t registered. I took it as a sign and gave it a miss.

In 2013, I was on the ball early and signed up in January for the Canada Running Series Combo – the Vancouver Spring Run-Off 8K (now the Modo 8K), the Scotiabank Half, and the Eastside 10K. At that point, the thought of fundraising hadn’t yet entered my mind.

Late in March of 2013, life threw us a curveball. My mom ended up in hospital with a number of medical issues, and we soon learned that she had cancer. It would turn out to be late stage pancreatic cancer, one of the cancers with the lowest survival rates. Because it often goes undetected until it has spread, it is largely incurable. This turned out to be the case for my mom. I headed back to Ontario to spend time with her and my dad, but two weeks later on April 19, she passed away quietly in hospice. 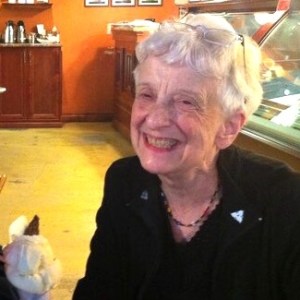 We spent the next couple of weeks putting affairs in order, planning the funeral, saying goodbye. And then it was back to the real world. I felt helpless, a bit lost, angry and exhausted. Then I decided that the only thing I could do was try and do something positive – and that where the Scotiabank Half came into play.

Deciding to fundraise on behalf of the BC Cancer Foundation, I wanted to honour my mom’s memory. I committed to raising money to fight cancer – and to help fund the research that is still desperately needed.

So no matter what your motivation – to run your first half marathon, to join a team, to fundraise for a charity that is dear to your heart – the Scotiabank Half & 5K is a race worth running! Want to sign up? Visit the website here. 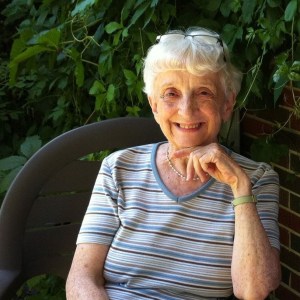